So this is my first attempt at monthly, kinda what is going on in the world of ConFed, type of post. Bear with me as that I really have no idea how this is going to work or what this will entail =D. First things first, if you don't know who I am, I am HoneyBadger. If you feel like finding out more about me, send me a PM here or on Discord ;)

Anyway, let us get to some new, or semi new things in ConFed:
1) Validity Star League; we have won week one in a walkover victory vs Born Gosu. While a win is a win, Id really like to see some games played and our Platinums and Diamonds tested here. In Week 2 We have All-Inspiration, a really tough matchup but a matchup we can win nonetheless. Next opponents in December will be Lost in Translation followed by Jamit Gaming.
2) All-In TheNydus will be starting on February 12th, 2018. During this off season all the Team Captains have been voting on a few subjects, here are the updates: Masters MMR cap will be set at 5350, Group stage will be introduced, format has yet to be decided, and lastly maps.
43 maps were voted on and the leading contenders for next season are: Abiogenesis, Mendella, Dragonshire, Ametrin, Cerulean Fall, Celestial, Broken Earth, Sky Garden, all in no particular order. there will be 7 maps when it's final, but these are the leaders in votes at the current time.
3) I need some highly active and motivated people to come to me and express interest in Alpha Team League. Moja and Dreamer both are interested but we can't win or even compete with high level players with just 2 people. If any Masters or GMs would like to try out and play against some of the best players in NA, come to me, make me aware of this. If this doesn't happen, I will not persue getting us back into ATL.
4) CTL Nation Wars is returning for a second season, get in there and represent! (#teammaine)
5) Puntakills stream recently has taken off, from big hosts from Demuslim and mccanning, if you havn't already, give him that follow atleast and if you wanna support him, hit that Sub button!!!
https://www.twitch.tv/puntakill


These are just some of the hot topics that I have wanted to cover for this month of December. Now, looking forward, arade night has kinda dwindled out. If you're still interested in it, please, let Remo know. Also, I would really like to see people using the website a lot more. I know discord is easy and convenient, but I think a place for just us, is pretty cool. Get those accounts made, get those names in and lets make this an active place! I hope everyone has a good holiday season and a great new year!
Stephen "HoneyBadger" Flanders
Captain and Admin of ConFed Esports
Top

Arcade night is alive and well. Be there 8pm EST Monday nights!
Top

I am still waiting for the economy to make an upsurge with war production. When is that going to happen?
https://www.sportzfuel.com/
Top

Hey, everybody, now that chat channels are in the game, is there an official Clan EotA chat channel? If not, should one be made?

Does Aliens v1 have a new sector with official UWP data? One for the KKree.

State of the Universe 2018 -- just to remind Mindark and new Ceo to post this month
https://thefreehreportonpsu.com/male-extra-review/
Top

I aint seeing rowley in the crowd ?
https://thefreehreportonpsu.com/male-extra-review/
Top 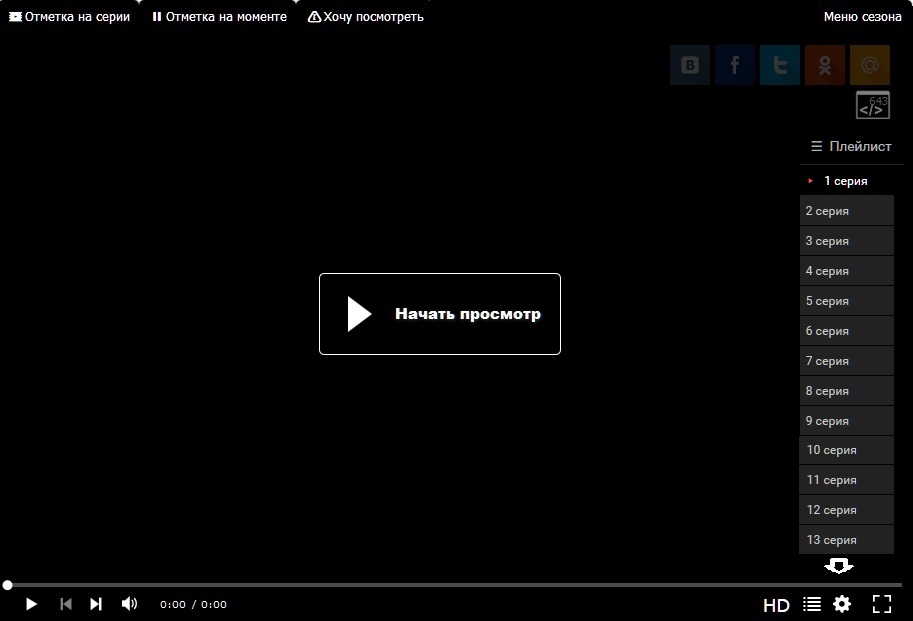